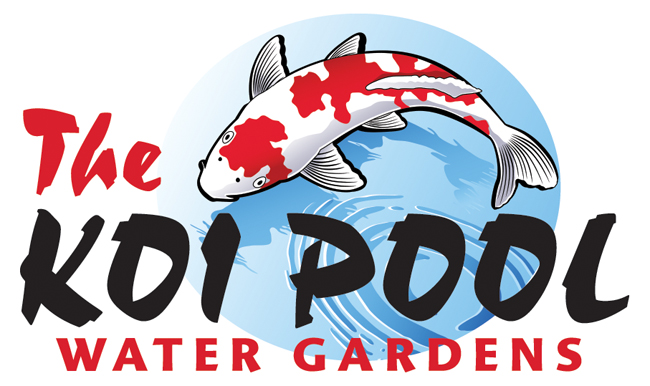 Plastic media, for use in biological pond filters – specifically in moving bed bio reactors, was pioneered by Evolution Aqua, some 20 years ago. In recent years, other plastic media have come onto the market, usually with the aim of trying to get more and more surface area.  However, one drawback to using plastic media has always been the time it takes to establish a stable biofilm – essential for good filtration.

After many years of research, Evolution Aqua have now developed a new media that not only gives class leading surface area, but also overcomes the problem of long maturation times.

K+Media is designed and manufactured in the UK by Evolution Aqua. This advanced media, with its innovative design, and class leading surface area provides enhanced biological and mechanical filtration.

As Evolution Aqua extrude K+Media, Minerals and Enzymes are added to the raw material. The result of this process, unique to Evolution Aqua, is a filtration media that not only outperforms most of its competitors due to its large protected surface area, but also answers the problem of how to speed up the time taken to mature your filter.

During the extrusion process, Evolution Aqua add a range of minerals, along with magnesium, calcium, enzymes and salt to the raw material that is used to manufacture K+Media. The result means that K+Media will mature much faster than many other types of media.

The shape of K+Media optimises the amount of “quiet zones” within the media where a stable bio-film can develop. Whilst K+Media keeps the integral profile of K1 Media at its core, there is an extra layer of cells and fins around the outside of each piece that enable microscopic organisms such as Rotifers and Vorticella to thrive. This is an additional benefit as competitor media do not have such “quiet zones” that would allow these higher lifeforms of filter feeders to develop. The bacteria and organisms that form within the bio-film ensure the media delivers optimum levels of biological filtration in the moving bed, which has been proven filtration technology for many years in the fishkeeping hobby.

USE WITH PURE POND PRODUCTS

Evolution Aqua also recommend using K+Media in combination with the PURE POND and PURE+ FILTER START GEL to boost bacteria levels which in turn will stick to the media and speed up the maturation process even more.

PLUS EVEN EASIER AUTOMATIC CLEANING

Every Nexus+ filter is also supplied with fittings that have been pre-fitted at the factory that make upgrading to the Nexus Automatic System even easier. To benefit from automatic cleaning on the Nexus, purchase the appropriate upgrade kit and fit it to the Nexus, it couldn’t easier!

Automatic cleaning upgrade kits have a host of benefits for Nexus owners, with the main one being you can set the filter to clean on a repeat cycle, even when you’re not there, and you won’t get your hands dirty. The cleaning cycle can even be adjusted so the filter can clean as often as you want, at any time of day, which is particularly beneficial throughout the warmer months when Koi are feeding more.

As with all Evolution Aqua filtration systems, Nexus+ are precisely manufactured at their factory in the UK. The shell of the unique multi chamber filter is formed using specialist rotational moulding machinery. High density polyethylene (HDPE) is injected into a Nexus shaped mould where it is rotated through 360 degrees whilst being exposed to incredibly high temperatures. Once formed, the robust, toughened shell is removed from the mould and left to cool. Precision cut stainless steel panels are fabricated to make the EAZY and grill plates which are then inserted into position inside the unit. A series of pipework, connectors and valves are installed that make the unit ready to hold water. Airline and fixings are also carefully installed which enable the moving bed and cleaning process to function. K1 Micro is added to the EAZY and K+Media is packed ready for adding into the outer chamber. A name plate with serial number is fitted to the front of the Nexus+ once the filter has been through a vigorous quality control check before leaving the factory ready to be installed on ponds throughout the world.

Combining our tried and tested, precision manufacturing process with award winning design, and with K+Media and K1 Micro at the heart of the filtration, the Nexus+ will consistently deliver crystal clear, healthy water, allowing Koi and pond fish to thrive. With automatic cleaning functionality now even easier to install, Nexus+ is the ultimate filter system of choice.

Overview of how the Nexus works:

The Nexus+ filter is an innovative biological and mechanical filter system in one. Water enters the Nexus+ via the inlet into the inner chamber which forms as a vortex allowing larger solids to settle out. The water then passes through the Eazy where the finer particles are removed at the mechanical stage of filtration. From the Eazy the water passes into the outer chamber where the biological stage of filtration takes place using the new K+Media Moving Bed.

The water then passes through the grill into the Exit Chamber, where it is returned to the pond through the outlet. The Eazy is cleaned by diverting the air from the Outer Chamber to the Eazy using the air valves or by installing the automatic cleaning system which makes the cleaning process even easier, as the filter can be cleaned even when you’re not there.

Nexus+ filter systems can be easily installed on gravity-fed or pump-fed set ups. 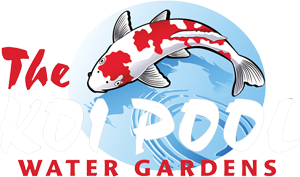